On November 29, the activity “Let’s clean the sea – Say no to plastic waste” took place in Vung Tau beach. This was an activity organized by the Standing Committee and officials of the Youth Union Office of the Ministry of Public Security and representatives of the Department of Health, with the cooperation of AnEco.

The most outstanding activity was cleaning Vung Tau beach, which attracted the participation of numerous members of the People’s Public Security Forces and local people. Many AnEco garbage bags were used in this activity. As a 100% compostable product line, AnEco bags were confident to accompany this cleaning activity in Vung Tau because they did not harm the environment.

Some memorable moments at the event: 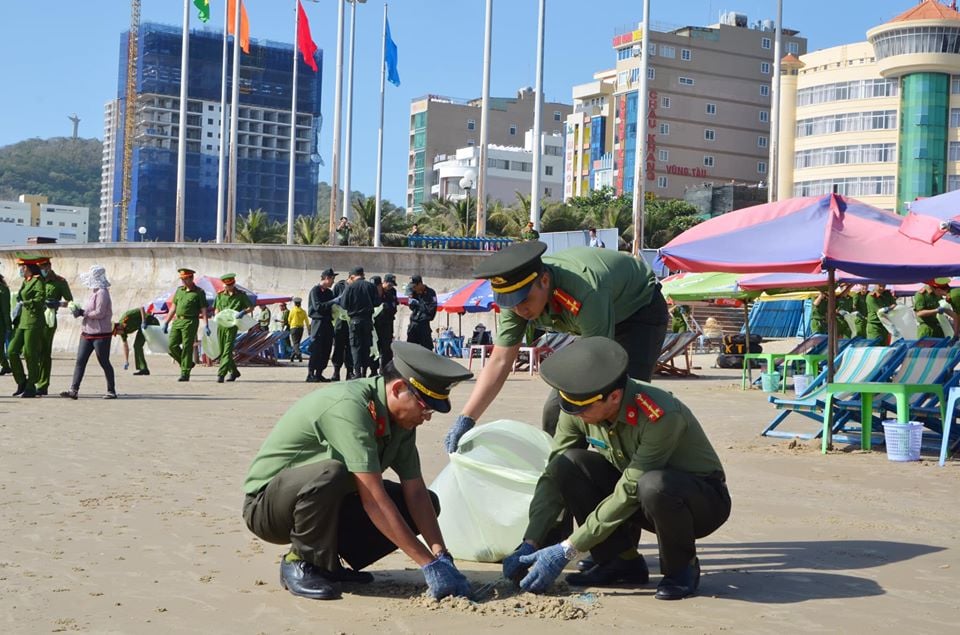 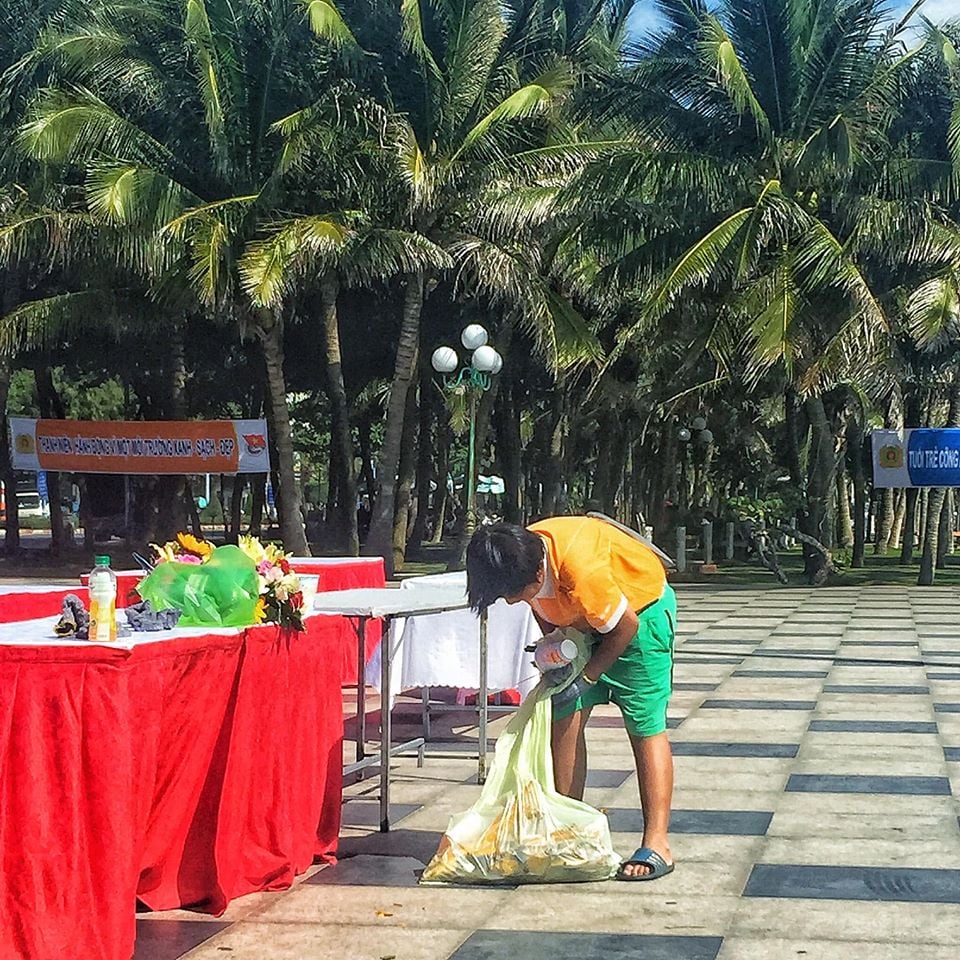